One of the more poorly edited sequences in the movie revolves around Piter De Vries arrival at the Harkonnen capital by tram. As depicted in the movie it is a really confusing set of shots which also includes some terrible compositing and blue screen work.
Only the final shot with the matte painting of the interior of the massive industrial complex is well done.
To this end I have been working away on building the two major features from that sequence - the massive industrial building and the creepy "oil burners" with the strange baby faces which are barely seen in the movie.
This is an update on what I had previously done in an attempt to make it more "movie" accurate given what references I have of it.
Still a lot of work to be don on it to match the model better and the face is nowhere near correct yet, but the elements are starting to come together. 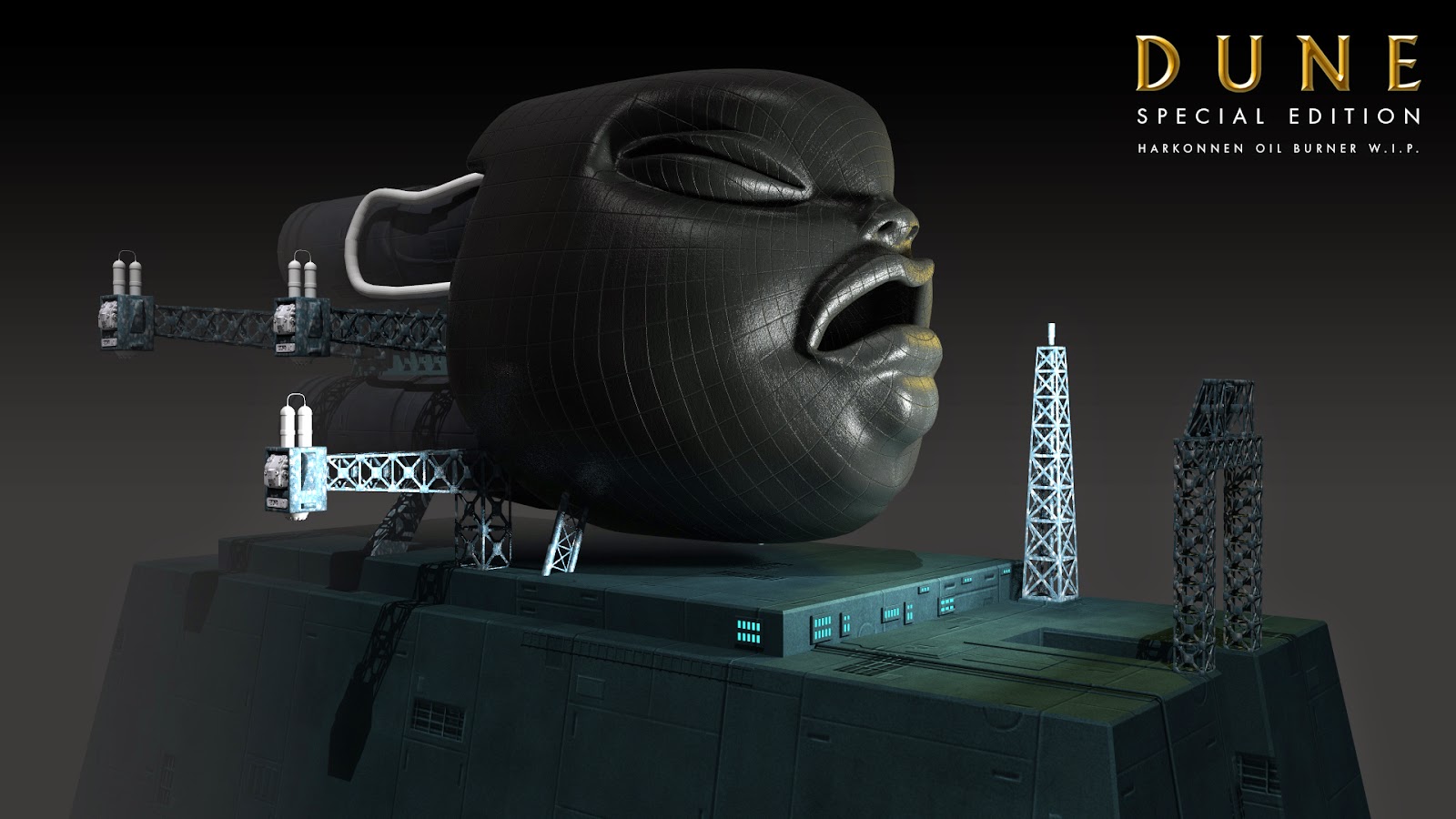 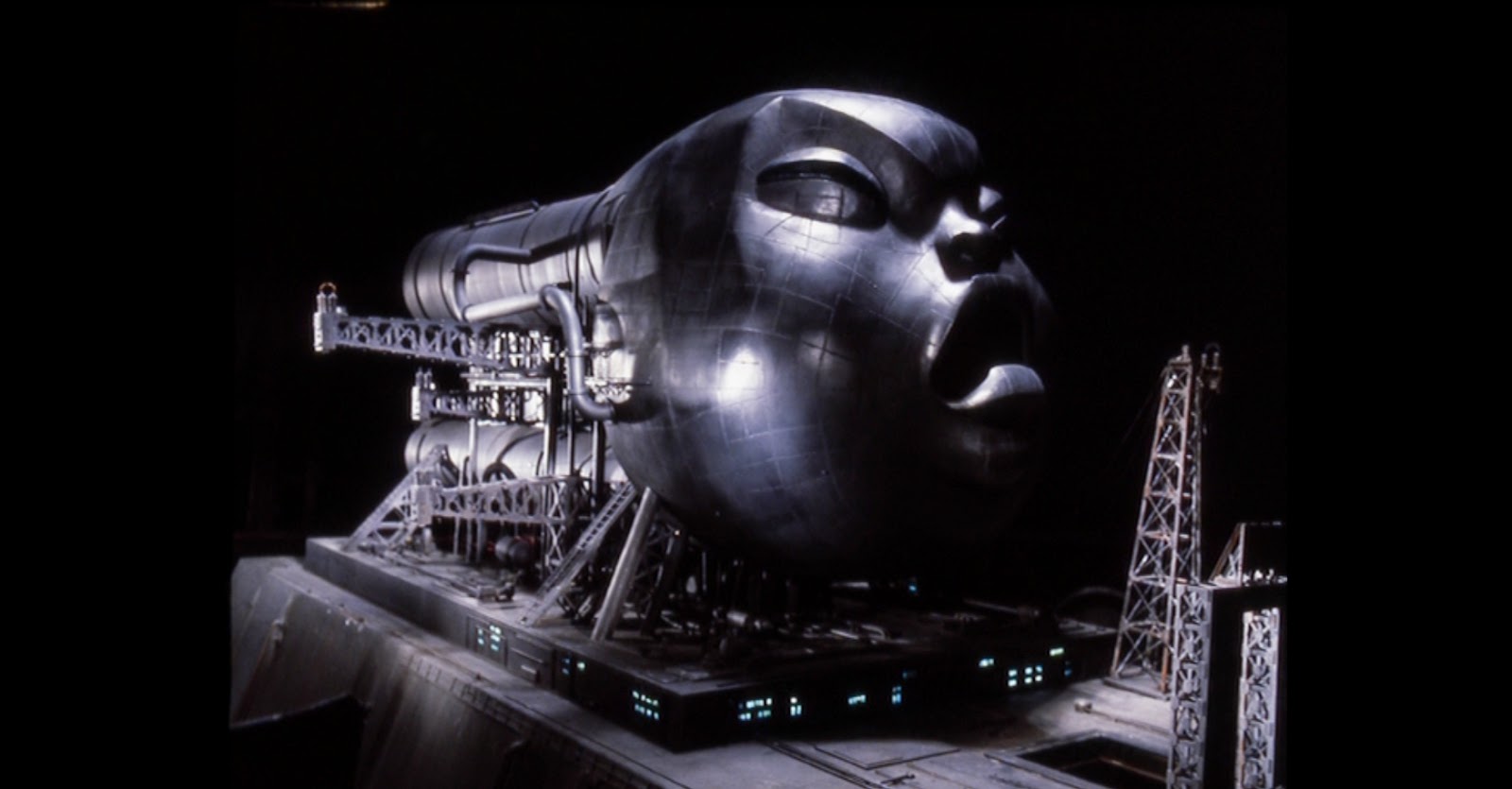 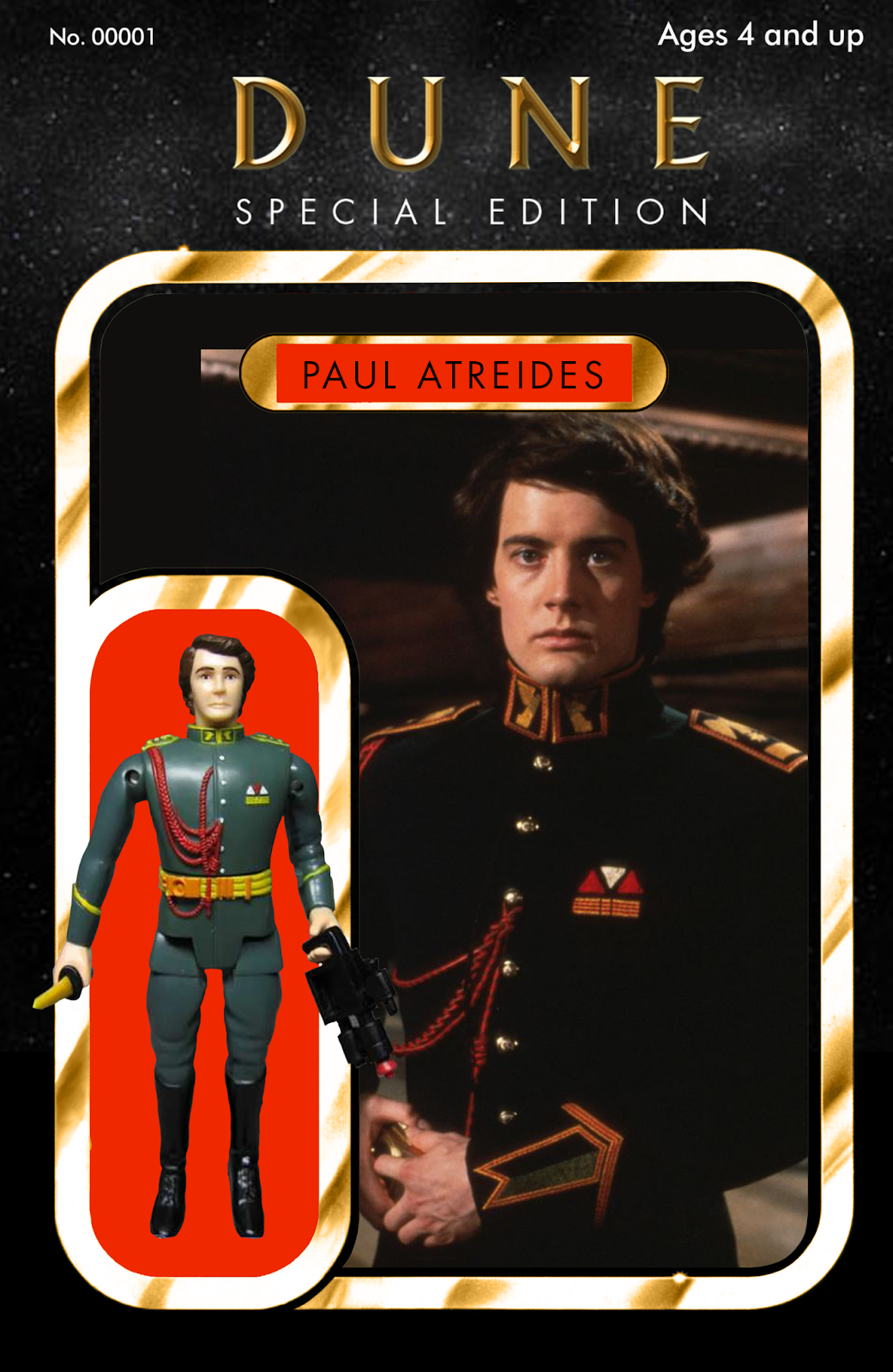 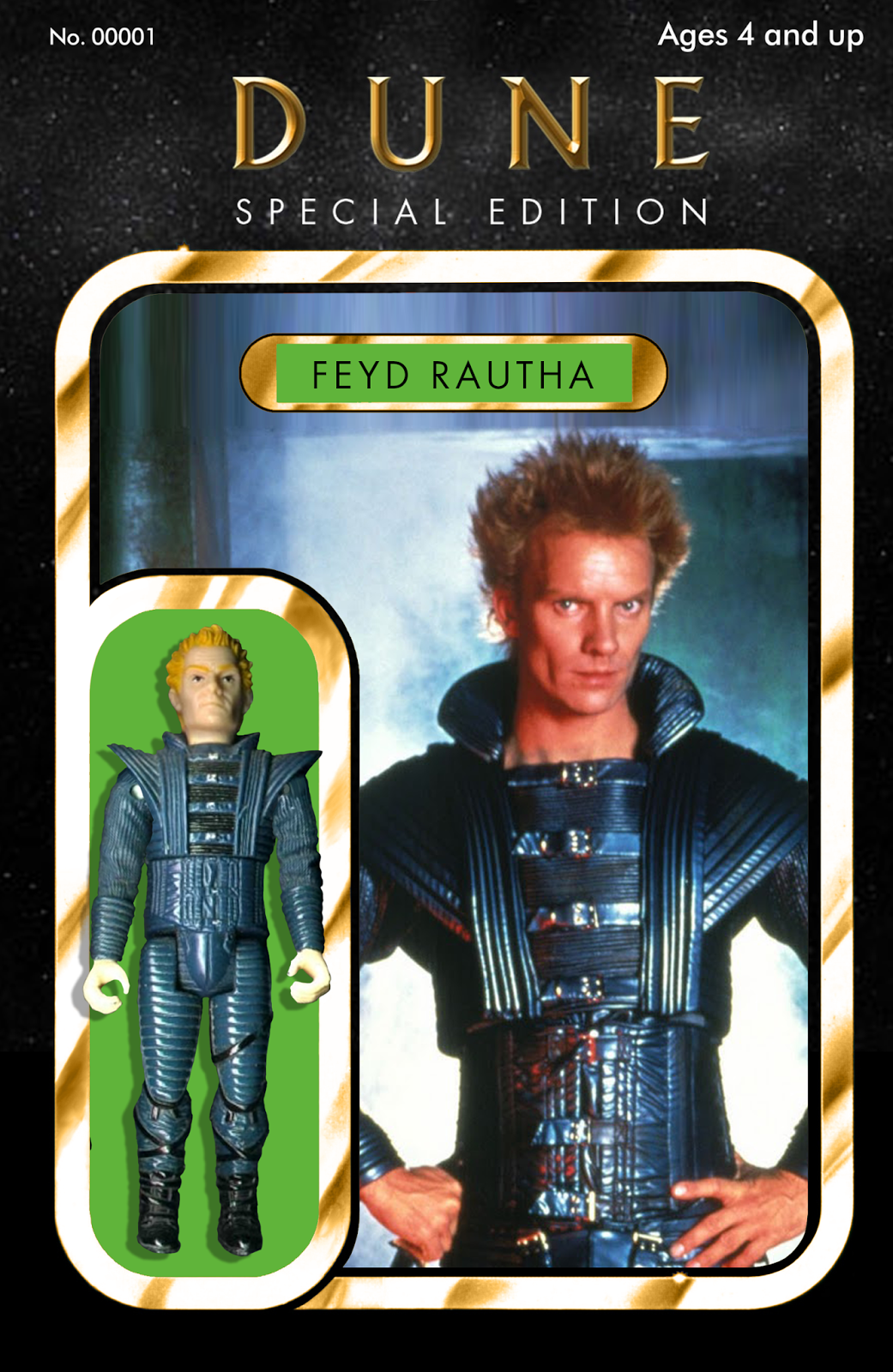 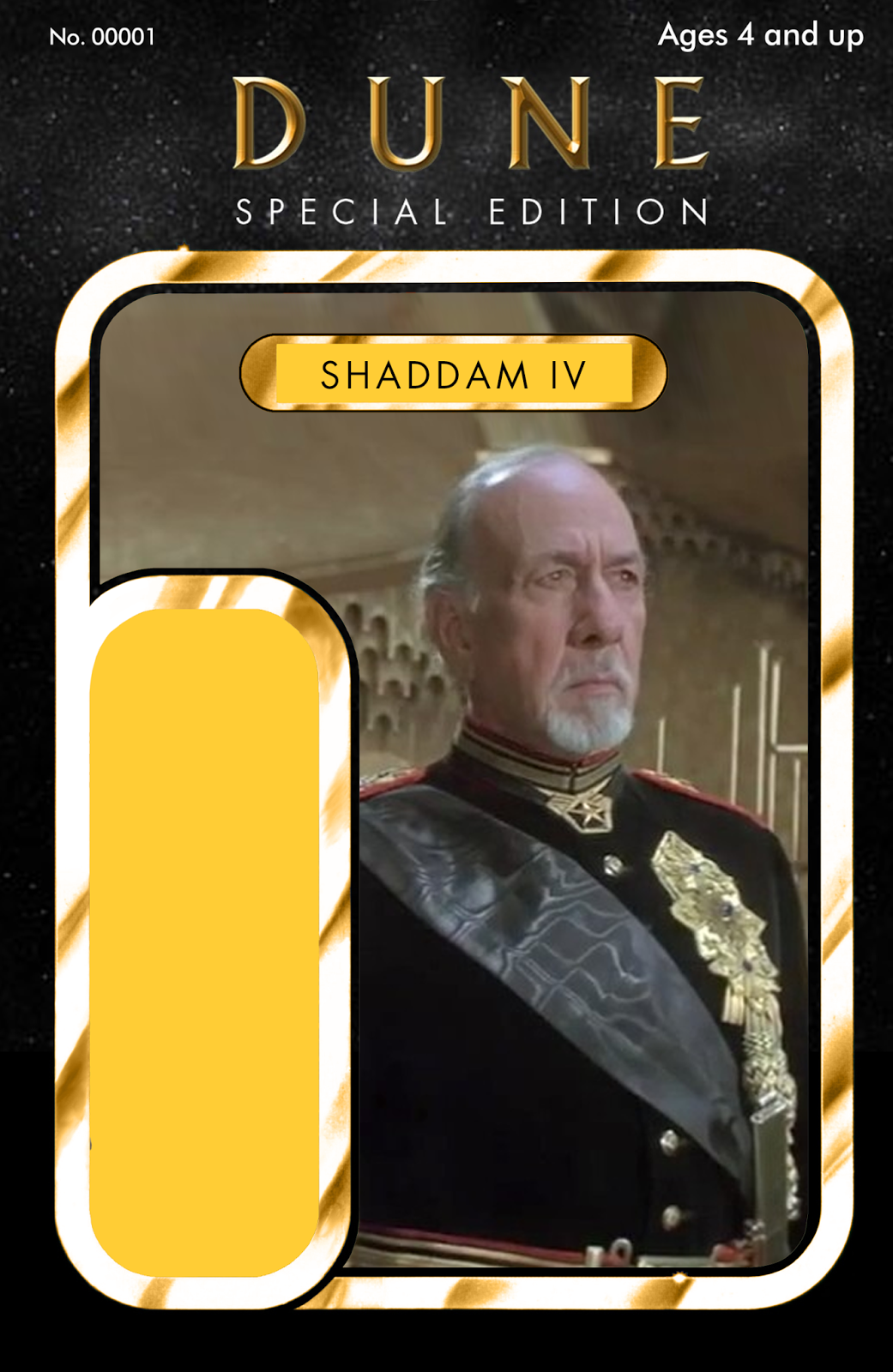 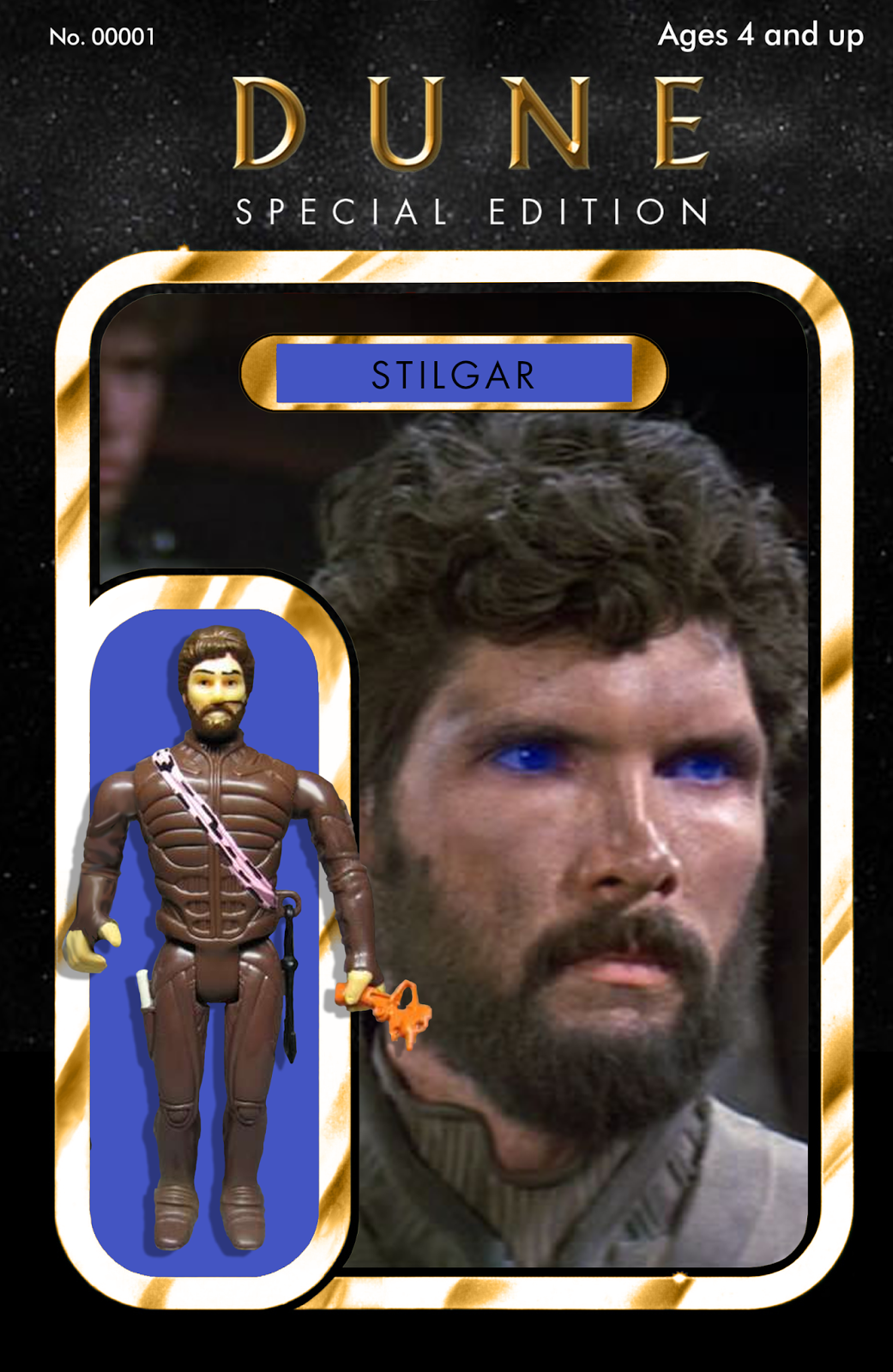 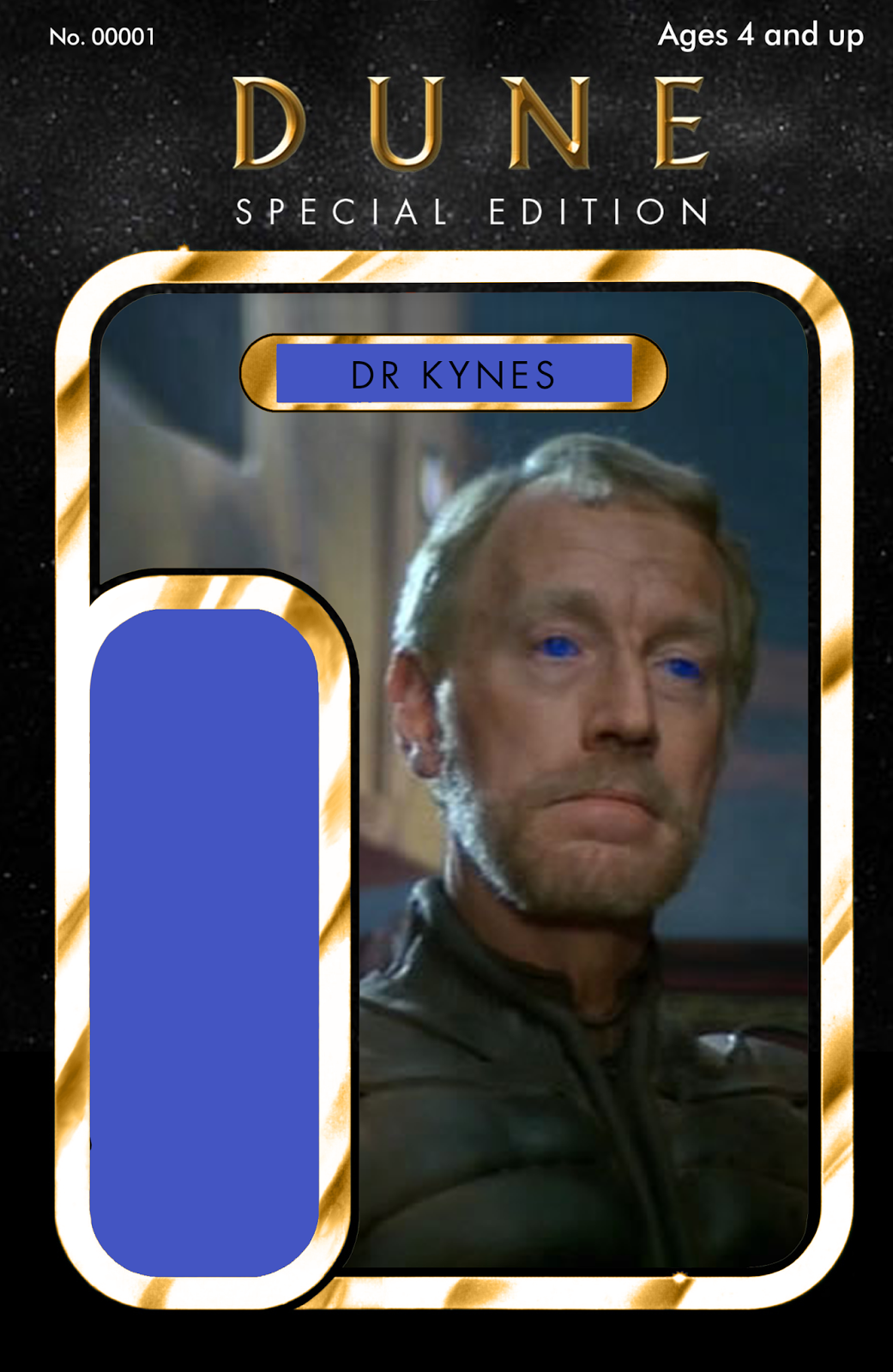 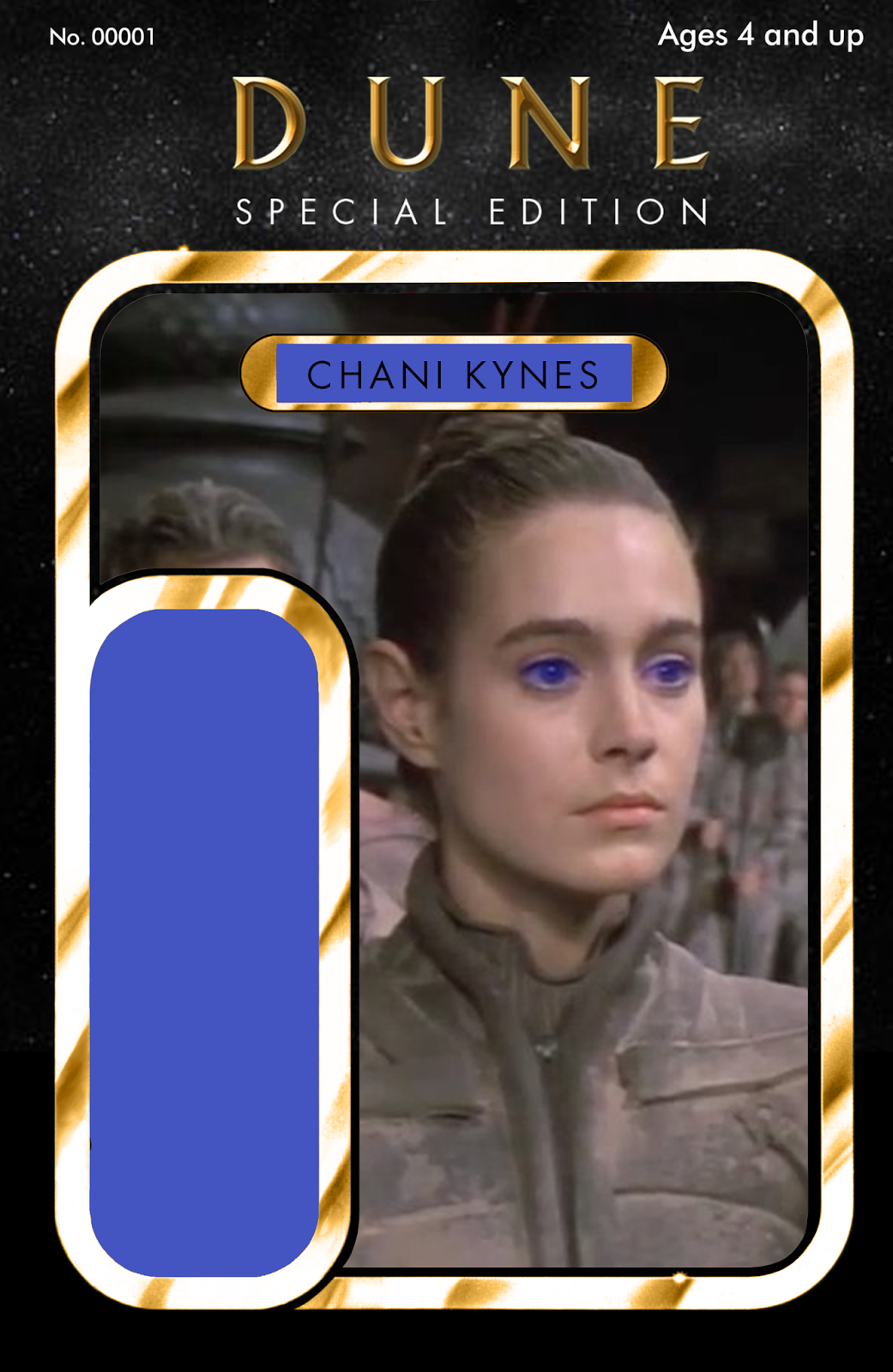 Here is some early "Previz" animation I have been working on to try and work out a better way to handle the scenes of Guild Navigator folding space.
I would like to try and stay close to what was originally envisioned for the sequence, while keeping what is going on clear to the audience.
Posted by Sasha at 10:54 PM No comments: