Right before the scene where the Baron and Feyd (carrying the cat/rat thing) go to talk to Thufir, there are 3 "transition" shots.

To Me the first one in particular seems like a real "nothing" shot - it does not add anything to the audiences knowledge of Geidi Prime.

Now recently I happened to have reason to look up the old Gregory Peck version of Moby Dick, and then someone sent Me a link on Facebook to a thing against Japanese whaling and I recalled that in the novel of Dune, the Harkonnens had returned to power through the adroit manipulation of the "whale fur" markets.
In the novel, the whale fur business is concentrated on the Harkonnen colony planet of Lankiveil.

However, since Lankiveil is NOT in the movie version, I had the idea to expand the Harkonnen city environment with a shot that passes through the gruesome whale fur factory and ends with the existing shot of the hose washing the meat off the floor.
If it doesn't end up working here, I may use it in the 2nd filmbook sequence I am developing. 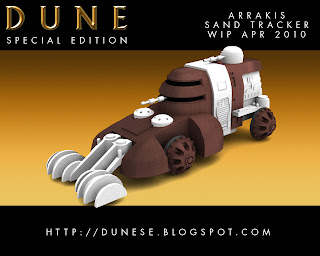 (click image to enlarge)
Posted by Sasha at 1:46 PM No comments:

Another DUNE on Blu-Ray review 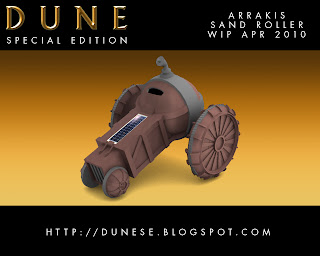 (Click On Image To Enlarge)
Here is the lo-res model of the Sand Roller
Posted by Sasha at 7:26 PM 1 comment: 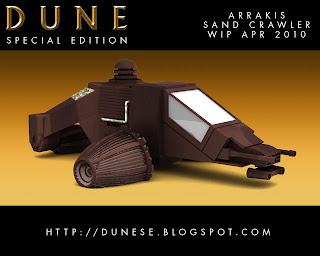 (click image to enlarge)
Well, here is the 3D version of the model - it's pretty plain Jane at the moment as it is not really supposed to be seen in close up.
Posted by Sasha at 8:54 AM 1 comment: 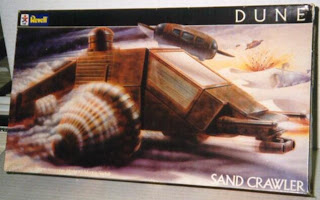 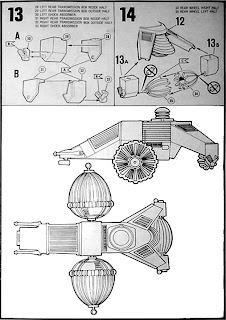 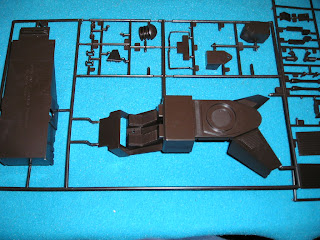 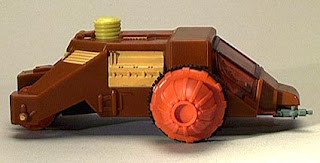 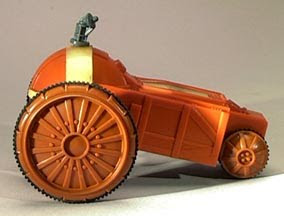 Managed to track down some detailed pictures of the old Revell model of the Sand Crawler vehicle briefly seen in the movie right before the sandworm attacks the spice harvester.

I wasn't going to model it, but I really need a few vehicles to help populate the city new version of Arrakeen city and make it come to life a bit more, so I am going to model a low poly version of this and the other toy vehicles that were made from the movie at the time.
Posted by Sasha at 2:23 PM 1 comment:

Here is a review of the Blu-Ray version of Dune over at the Digital Bits.

The reviewer is not a fan of the movie, but more interestingly are the comments about the quality of the release and in particular the omission of the photo gallery and the extended edition (which I thought was going to be on there).
Posted by Sasha at 1:35 PM No comments: 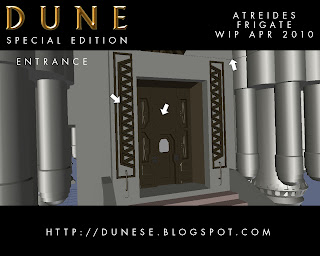 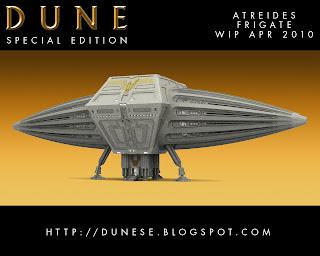 (click images to enlarge)
Took some time out today detail up the doorway on the frigate. There seemed to be something really funky going on looking at the set photos and it took Me a while to work out that there is a sort of "inset" inside the door frame. Have to detail up that little area (the angled area on each side of the gold door area).
There is also another beam that sticks out where the handrails are that I have not yet modeled as I am not sure how that part fits together.
Also ligned the three little insets that run around the "legs" and the front just above the doorways and fixed up that area so tha panels are all connected and not just "floating"
I think this is about as far as I am going to go at the moment. (Save for some more details on the doorway)
Could of course keep going berzerk with detail but I think I am going to texture/bump/normal map some of the more ornate details.
Posted by Sasha at 12:20 AM 1 comment: