Updated Atreides Ornithopter with reconfigurable wing mechanism which allows for a number of dynamic poses.
While the new 2021 film uses a dragonfly as an inspiration, I am going more with ocean-going seabird (Like an albatross) that only flaps its wings when it needs to, before fucking them in when diving down low. This is also because in the novel, the wings are described as changing their shape depending on what the pilot is doing (Eg for take off).
Posted by Sasha at 11:45 PM 4 comments: 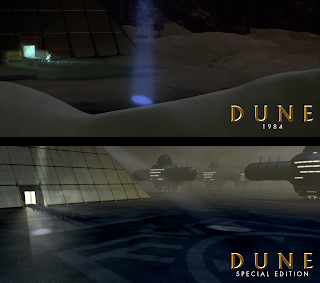 However in the film the Emperor states. "I want 50 legion of Sardaukar on Arrakis at once!". He obviously doesn't bring them all down with him!
Posted by Sasha at 10:17 PM 9 comments:

Harkonnen oil burner - Work in progress. The 3D model still needs a load of work still
I feel the shots in the original film really don't come close to the production art (And the compositing is ropy at best).
Still working out the colour scheme for the environment - though Harko City will still remain the same blue & green colour.
Posted by Sasha at 4:24 PM No comments:

Some minor updates to some of the VFX shots I am working on...


All shots are still very much work in progress, but several were done for an upcoming fan-edit by another editor.
Posted by Sasha at 9:02 PM 4 comments: 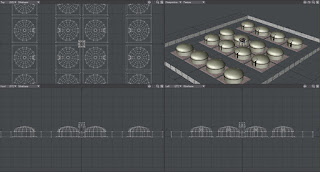 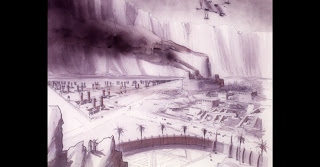 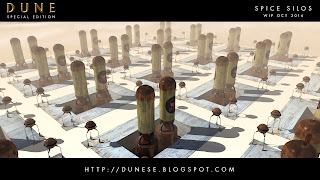 Here are all the untextured weapons I have made so far (From left to right: Sardaukar Rifle and pistol, Harkonnen Rifle and Pistol and Atreides Rifle and Pistol) - completed the modeling on the Harkonnen pistol yesterday. I also went back in and made a few minor geometry tweaks on the other weapons and scaled them all to suitable size.
Still have to UV map them and do the texture/shader work - that probably won't happen for a while.
Also have the Fremen weaponry to work on - Crysknife, Needle Gun and Weirding Module. 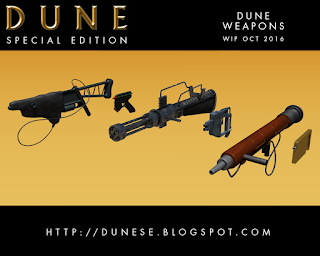 Finally got around to modeling the Harkonnen rifle today.
I only have one good reference images of the prop and some stills from the movie to work from.
Still need to tweak some of the details/proportions.

Examining the movie stills, it looks like the prop was hard to hold as the actors resort to holding onto the thick "wires" above the stock and the handle at the side (not visible in this render). There seems to be some confusion among the actors about which way up to hold the rifle - When Piter arrives and walks down the stairs all the guards are holding the guns with the wires facing down, while the two guards in the Baron's room that bring in the boy are holding the rifles wire size up.

Also IMHO, the magazine is waaaaay to small for a weapon with five barrels!

Need to do the Harkonnen pistol next. 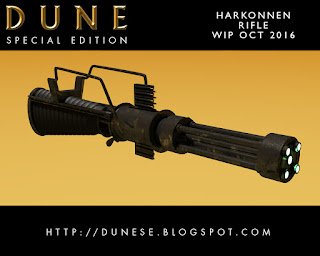 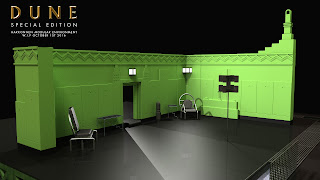 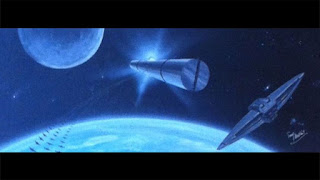 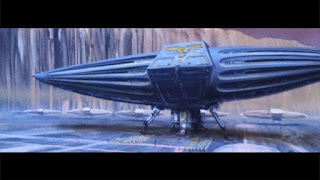 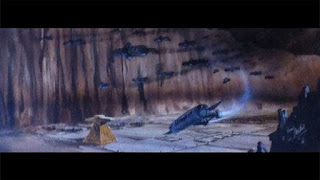 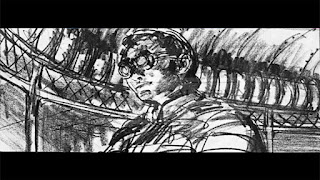 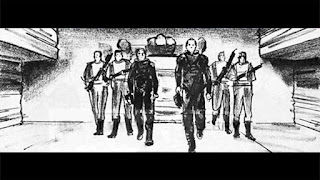 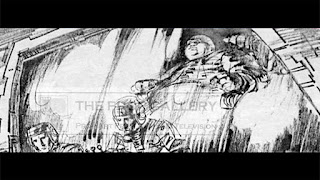 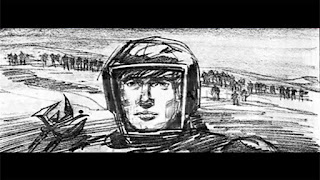 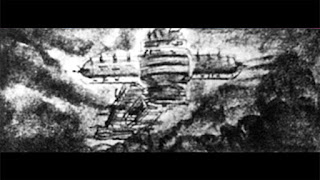 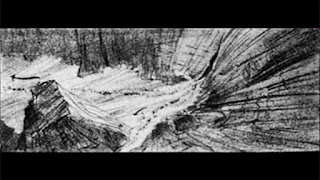 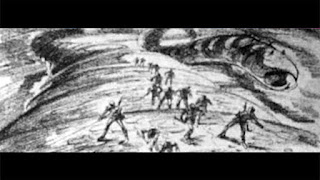 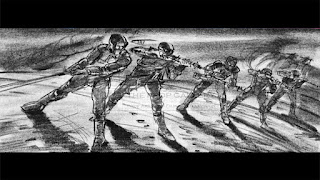 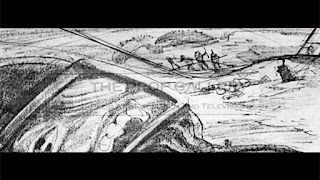 DUNE - Behind The Scenes Video

Here is the behind the scenes program that was made to promote the movie at conventions and presumably on TV. 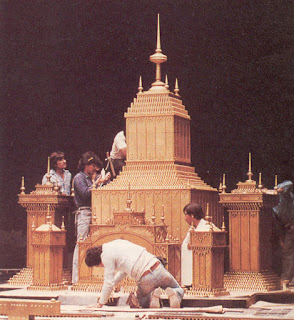