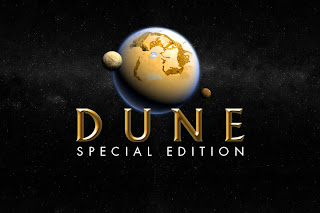 Happy New Year!
Well, I've uploaded the showreel I have been working on since Christmas.
It contains most of the animations and tweaks that I have in a relatively presentable stage... most of them have been on YouTube before, but a few I have not released before. See it HERE
It certainly does not cover everything I have been working on... just the reasonably presentable stuff!
Still a lot of work to do... but it is starting to come together and hopefully there will be a few exciting developments soon. (Fingers crossed - Just have to get some employment on My end to keep things going!).
Also interesting is that Paramount has hired director Pierre Morel (Taken, District 13), to direct their long in the works version of Dune. I will certainly be interested to see where they take that!
Posted by Sasha at 5:06 PM